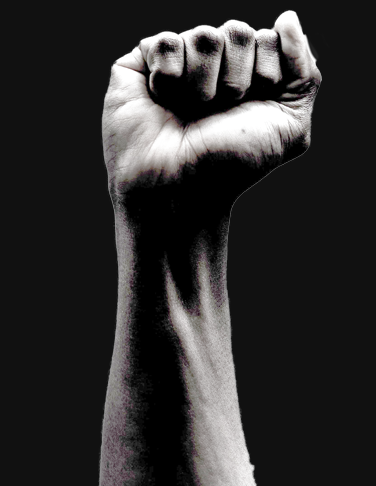 Last week, we were horrified and heartbroken to hear that eight people were killed during a shooting spree in and around Atlanta, Georgia. Unfortunately, this violence has become commonplace and we are sickened by the facts of the matter: since February 2020, there have been nearly 3,800 hate crimes against Asian Americans in the United States. The rise in discrimination and acts of violence against Asian Americans must stop; such hatred has no place in our communities and in our country.

This unprecedented year has shone a light on the racism, discrimination, violence, and xenophobia that have existed in our country for centuries and that members of our communities have had to face on a daily basis. At United Way of Greater Newark, we believe every person deserves to be treated with dignity and respect – no matter their backgrounds, identities or the colors of their skin. Now more than ever, we are steadfast in our commitment to make the communities across our 13-municipality network more just, inclusive, and fair places to live.

When we all come together with dignity, love, and respect, we are all able to thrive and LIVE UNITED. 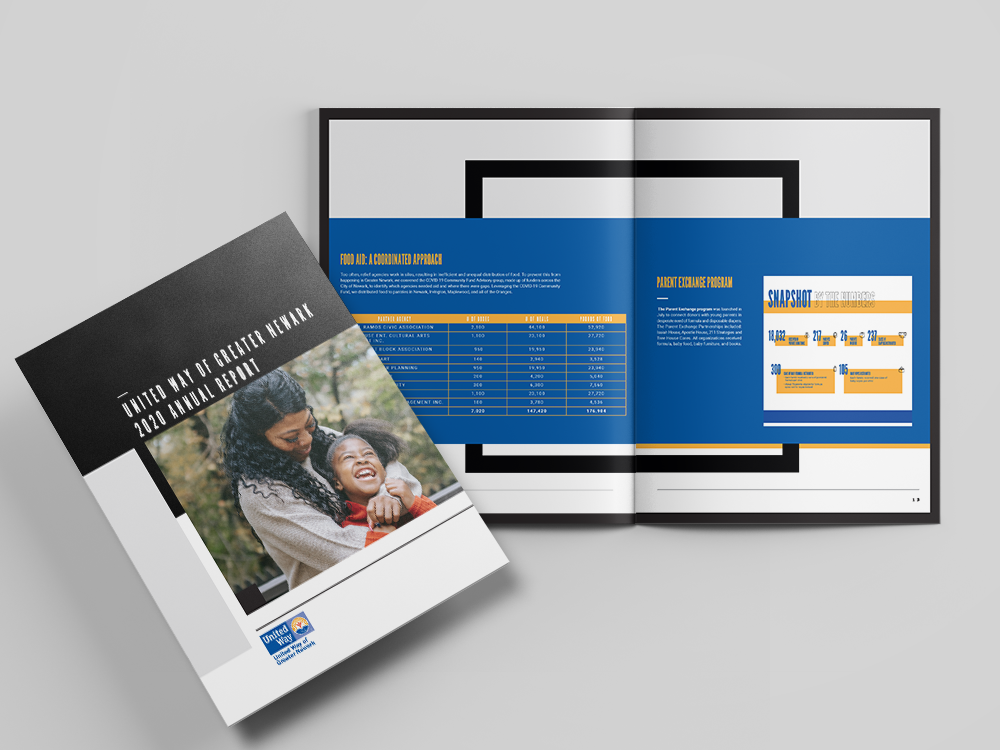 While many of us are eager to put last year behind us, members of our community, including families and small business owners, are facing increased economic hardships. During these times, we have an opportunity to support one another, even as we stay physically apart. Right here in Newark, there are various opportunities to lend a hand, and I’d encourage everyone who can to participate. You can volunteer (socially distanced, while wearing a mask), donate food to your local food pantry or clothes you’re no longer wearing, send a care package to a loved one, or make a donation to a local nonprofit organization. No act of service is too small.

At United Way of Greater Newark, we will continue to be committed to the safety and well-being of community members across our 13-municipality network, and we are grateful to our volunteers, donors and partners for their continued support during these uncertain times. It is with the strength, dedication, and resilience that we will continue to support the community and make it through these hard times together, always honoring our promise to LIVE UNITED in 2021 and beyond.

In order to support the community and our non-profit partners during the COVID-19 crisis, we have established The Community COVID-19 Fund.

UWGN is regularly monitoring the situation and will be updating this page as new information and resources become available. 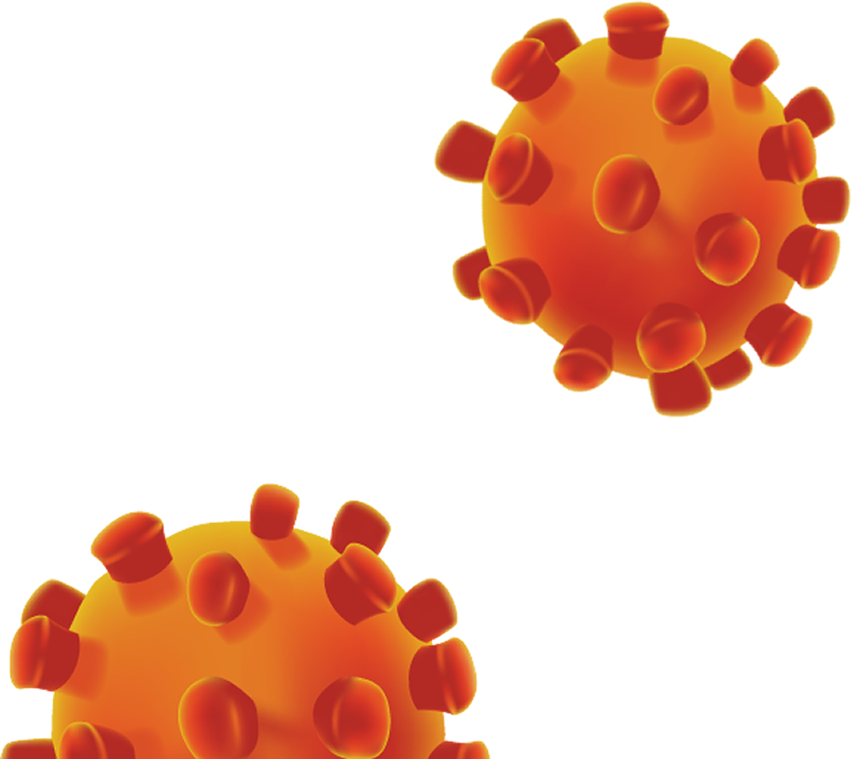 To disrupt the cycle of poverty by convening, collaborating and investing in strategies to improve outcomes for children and families.

Make an impact right here in your community
GET INVOLVED

Your community needs you to have an impact
LEARN MORE

Through generous giving and personal commitment we are transforming live today while laying the foundation for the future.
GIVE. ADVOCATE. VOLUNTEER.

At United Way of Greater Newark, we believe in full transparency with our constituency. Click here to view reports of our efforts.